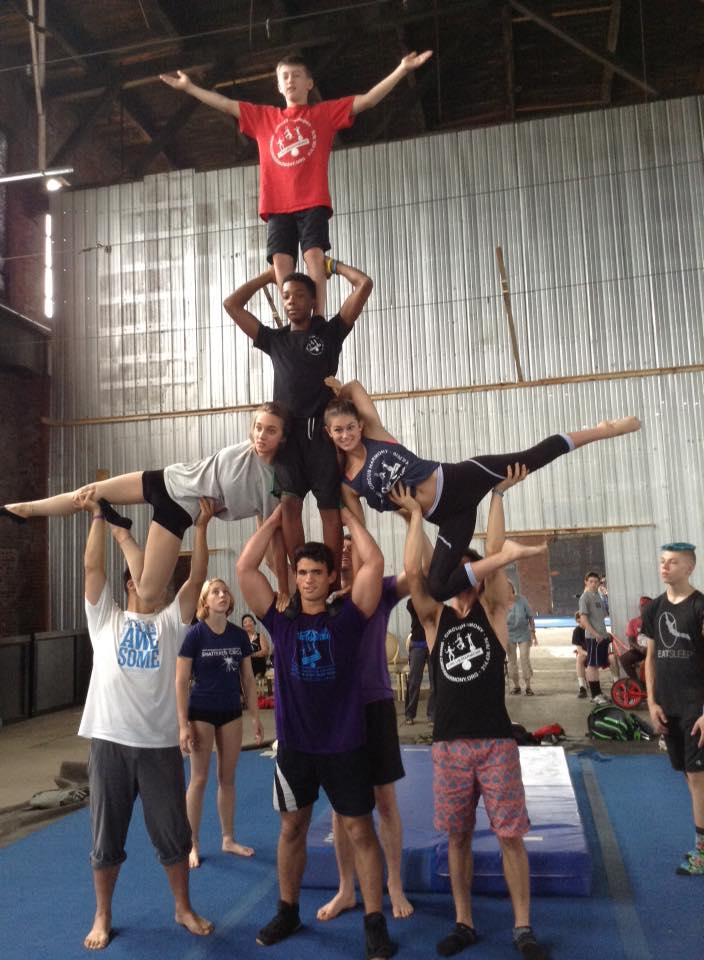 Above: Plasticity in Philidelphia 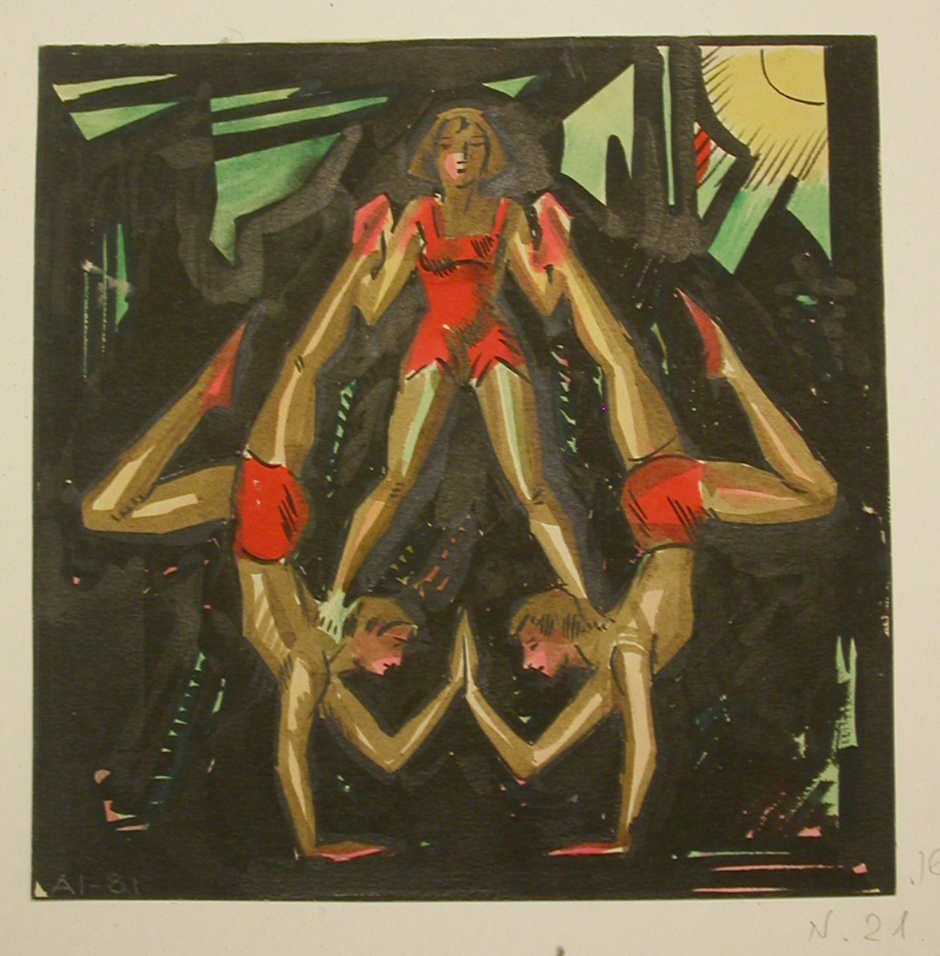 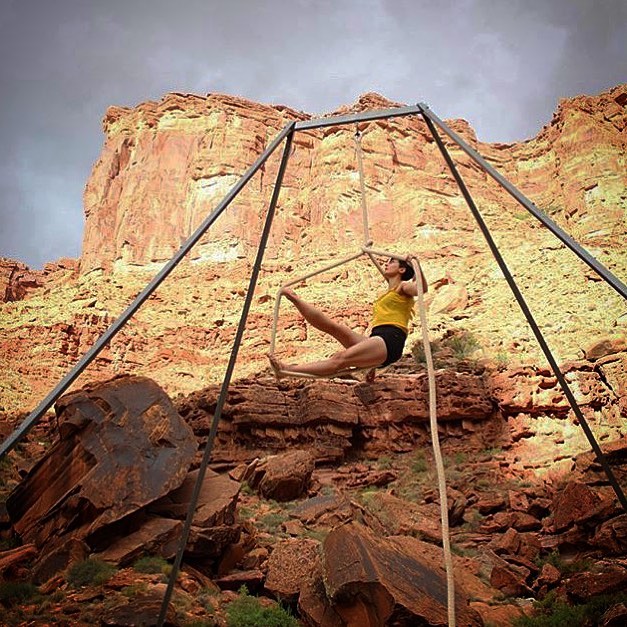 Above: Plasticity in Arizona

Queuetopia Modernity and Standing in Lines in the Second World 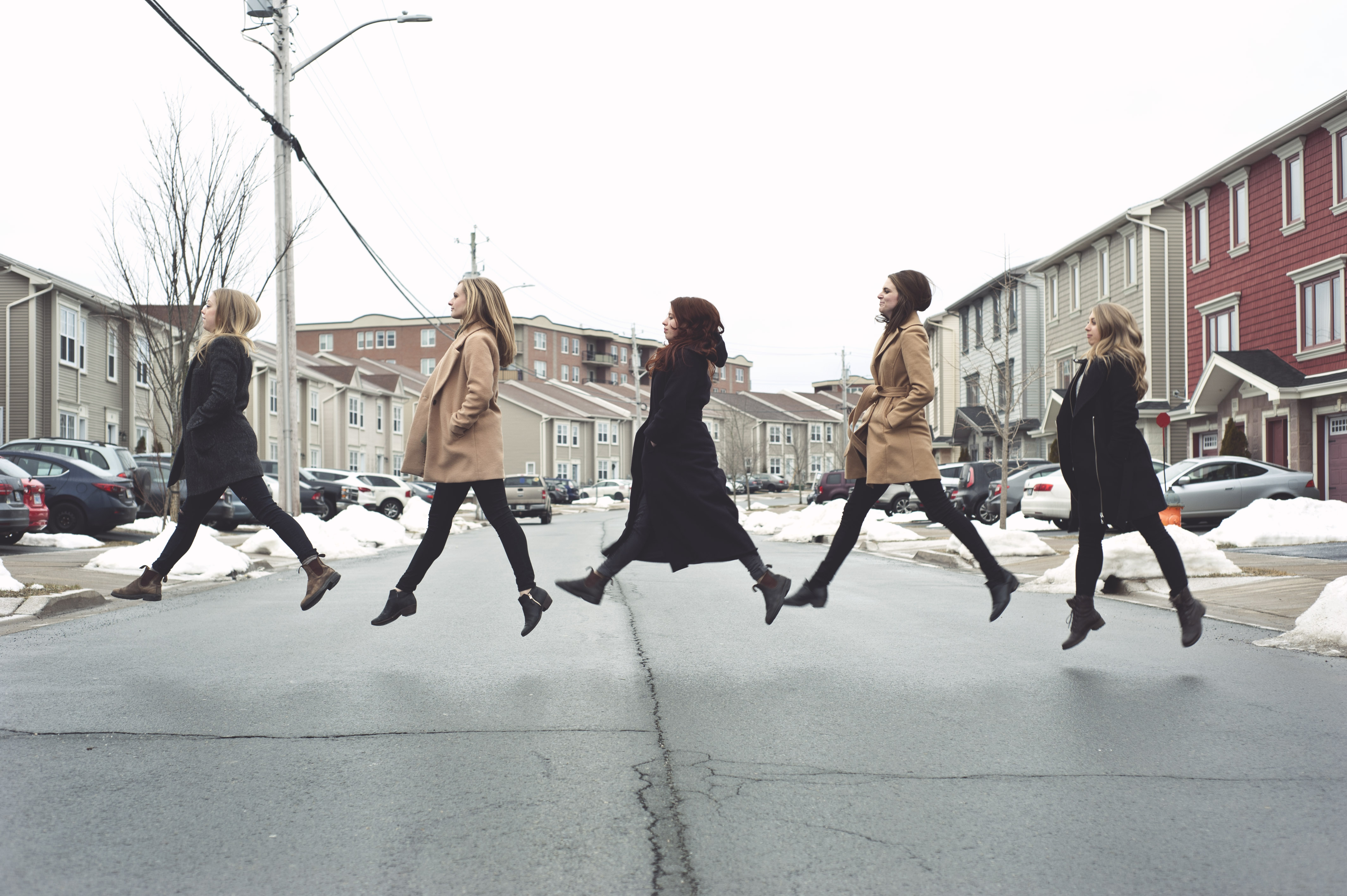 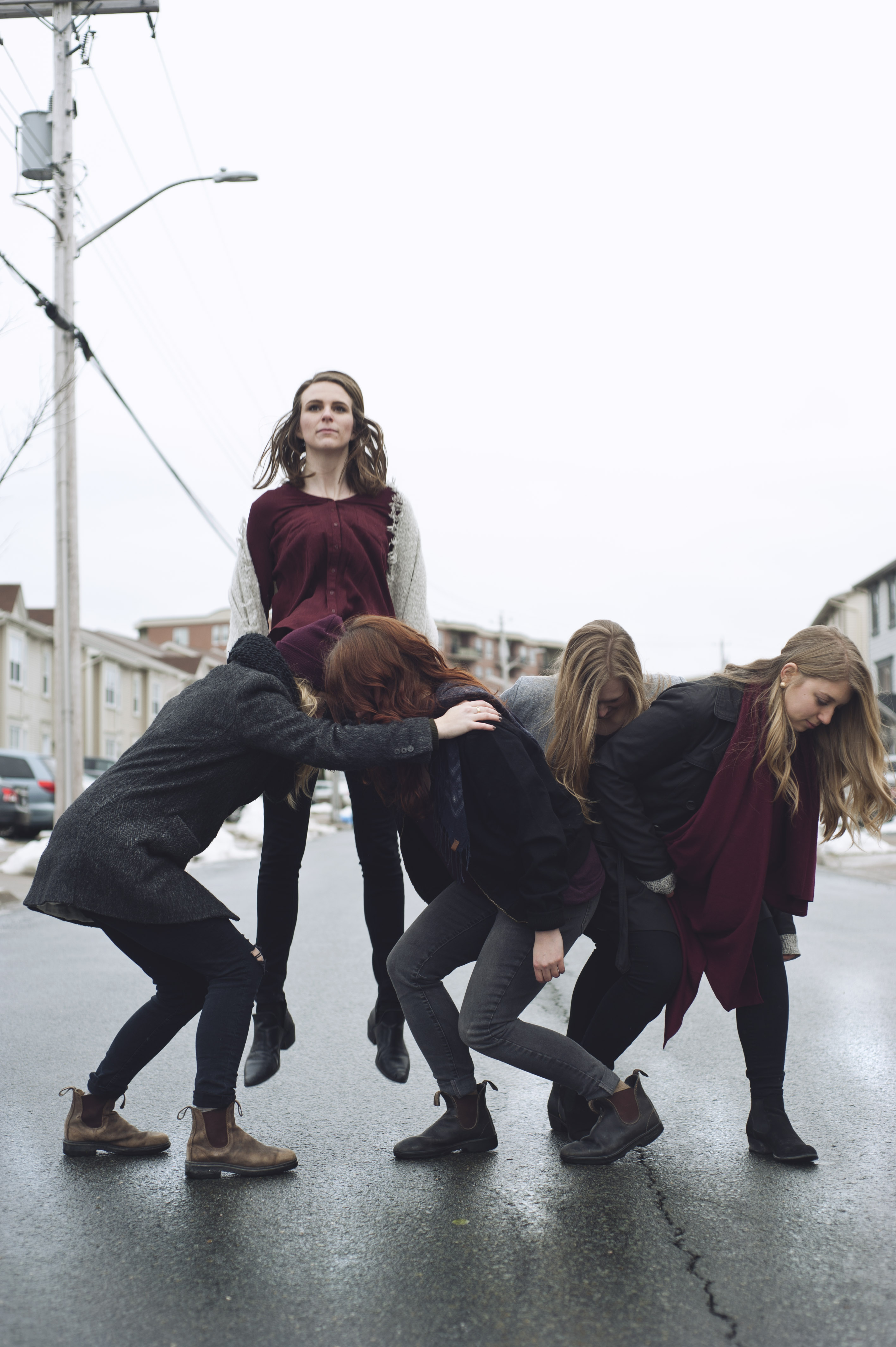 Behaviorist theories seek physical causes for phenomena occurring internally within a studied subject. Absent from many early Soviet behaviorist scientific behaviorist experiments was any demarcation between the studied subject’s internal structure and its surroundings as it was believed that controls in the environment influenced the controlled subject’s development. Such a controlled subject was considered “plastic,” with a capacity for orientation towards an idealized structure in the environment. “Plastic” derives from the Greek word, plastikos – “to shape” and “to mold.” The term “plasticity” appeared in the early Soviet Union among descriptions of behaviorist science projects, particularly in youth psychology and also in biology and horticulture. The term “plasticity” also appeared on the Soviet theatrical dramatic stage. I examine how the same structural form (plasticity) was replicated in the two different fields of science and theatrical arts from 1927-1936. Within the domain of Soviet behaviorist science plasticity entailed a pliant subject submissive to its environment. On the other hand, on the early Soviet stage plasticity was a technique for actors that resembled (and still does today) modern dance as it involves a harmonious play with objects that express the creative image of the actor; thus, the physical environment on the stage is shaped around the mind. Konstantin Stanislavsky gave back to the modernist community of his day a new language of gesture through plastika. In my teaching I have striven to emancipate Stanislavsky from the stigma of a psychological-realist and to restore his image as a director-experimenter who drew inspiration from modern dance. Against the backdrop of scientific controls and expectations in Soviet science, in addition to communism’s prioritization of collective need over individual impulse, the case of theatrical plasticity emerges as a bold innovation.

The way the body is represented in plastika dance throughout the century in Russia reveals shifts in cultural patterns. Soviet Russia used plastika dance to conceptualize the body as a site of avant-garde experiments in early Soviet Russia, and then, by the 1930’s, shifted attention to the body as a locus of instrumentalization of state ideology, as demonstrated in images of the body in mass spectacles of Soviet propaganda.

Russian contemporary performance draws on the unique symbolic language of plasticity. Objects and people on stage form an inter-woven body community that produces a narrative and expressive outlet. Vasily Sigarev wrote Plasticine (Plastilin) in 2001 and that year, with its performance by Russia’s most controversial director, Kirill Serebrennikov. In Sigarev’s work the objects handled and encountered by Maksim, the trauma-struck, nearly-mute adolescent protagonist, “speak” for him. The sociologist Nina Naumova writes about “falling silent” as a response to fear of instability of Russia’s new social system (Reticent Modernization in Russia, 1999). The language of transitional people of post-Soviet Russia lacks verbal signifiers to explain new political events. In the parallel world of post-Soviet performance, objects in the hands of the young and traumatized hero offer coping mechanisms to help the hero negotiate the shifting circumstances of his external circumstances. Instead of focusing exclusively on either the outer world or the inner world, D.W. Winnicott in his seminal book Playing and Reality (1972) examined the liminal space between these domains, where “transitional objects” reside. Children often gravitate to them in moments of intense anxiety and sadness to render the external world tolerable. As the site of psychic regression and physical pain, the transitional object of the plasticine is doing the work of stage acting: what in conventional theater would be associated with “drama” and “feeling.” 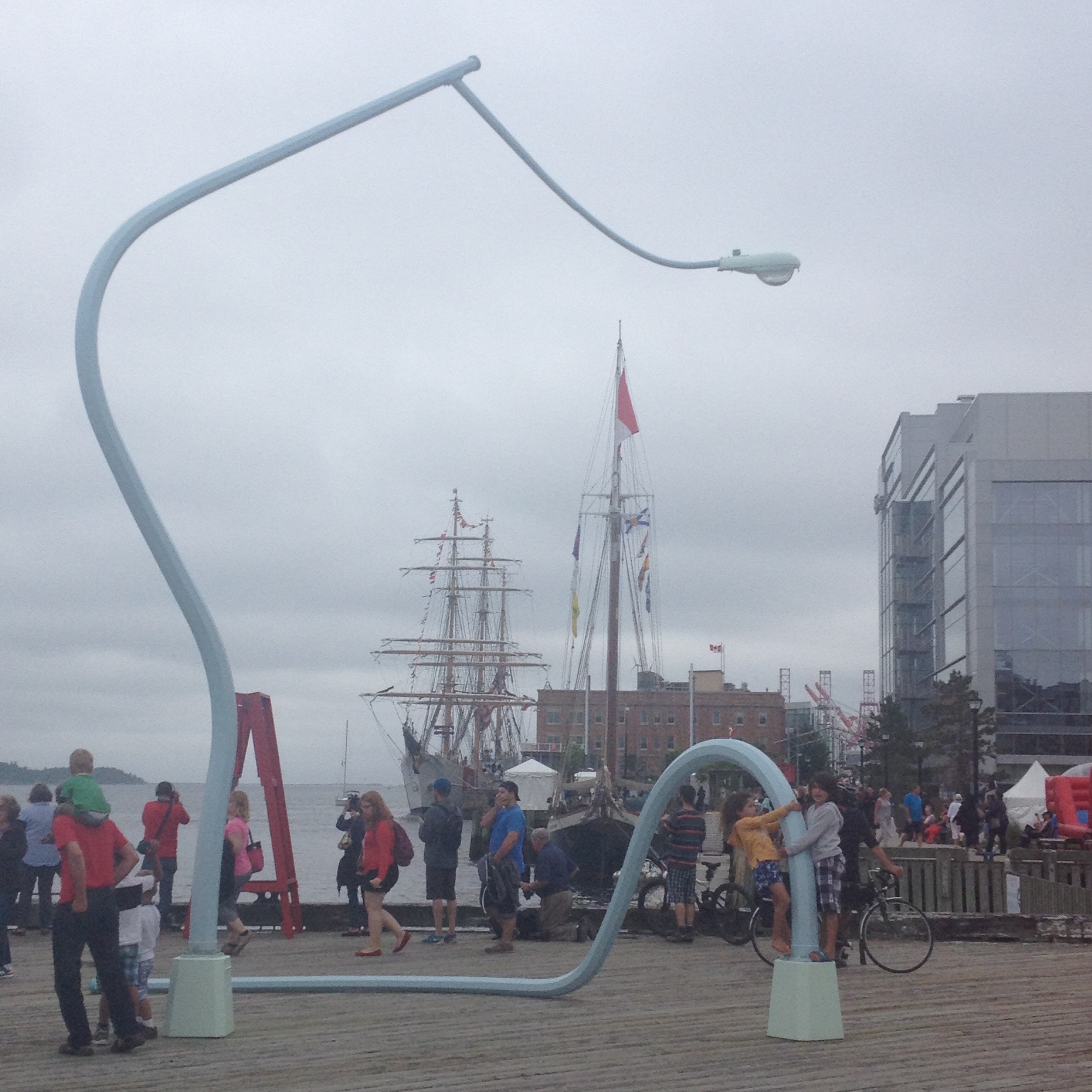