I work at the intersection of literary theory, Russian cultural and film studies, and Performance Studies. I received my training in Princeton’s Department of Slavic Languages and Literatures (PhD, 2015). In my previous scholarly projects I’ve developed a niche where I bridge literary theory to performance theory as the scaffolding for analyzing indigenous Russian performance theories that have not yet been documented. In my research I embed myself in the artistic and intellectual community through my access to that process that ethnography, interview, and archive study allow me.

Set in late- and post-Soviet Russia, my book-in-progess analyzes the oeuvre of the main artists of a group of Russian, Belarusian, and Ukrainian playwrights and directors known as the New Dramatists, which is the largest artists’ circle in contemporary Russia. My ethnography follows, mainly, two lines of critical inquiry. First, New Drama (Novaya Drama) produces hundreds of dramatic literary works each year (some have been awarded national literary prizes) and brings them to the public through the creation of a systematized performance tradition for the 21st-century, a rival to those of the modernist tradition – Stanislavsky Meyerhold, and Brecht. My second line of ethnographic inquiry is in what New Drama can teach us about post-socialism. The New Dramatists are postcolonial writers who have developed new technologies for historicizing the afterlife of the Soviet empire. The New Dramatists prefer to be transmitters of documented histories of Russia’s present by using live interaction with recorded documents and recorded speech. These contemporary techniques combine with the traditional structure of theater, which since the time of Shakespeare has drawn on the stage’s inherent framework of analysis, reflection, and communication to offer social critique. 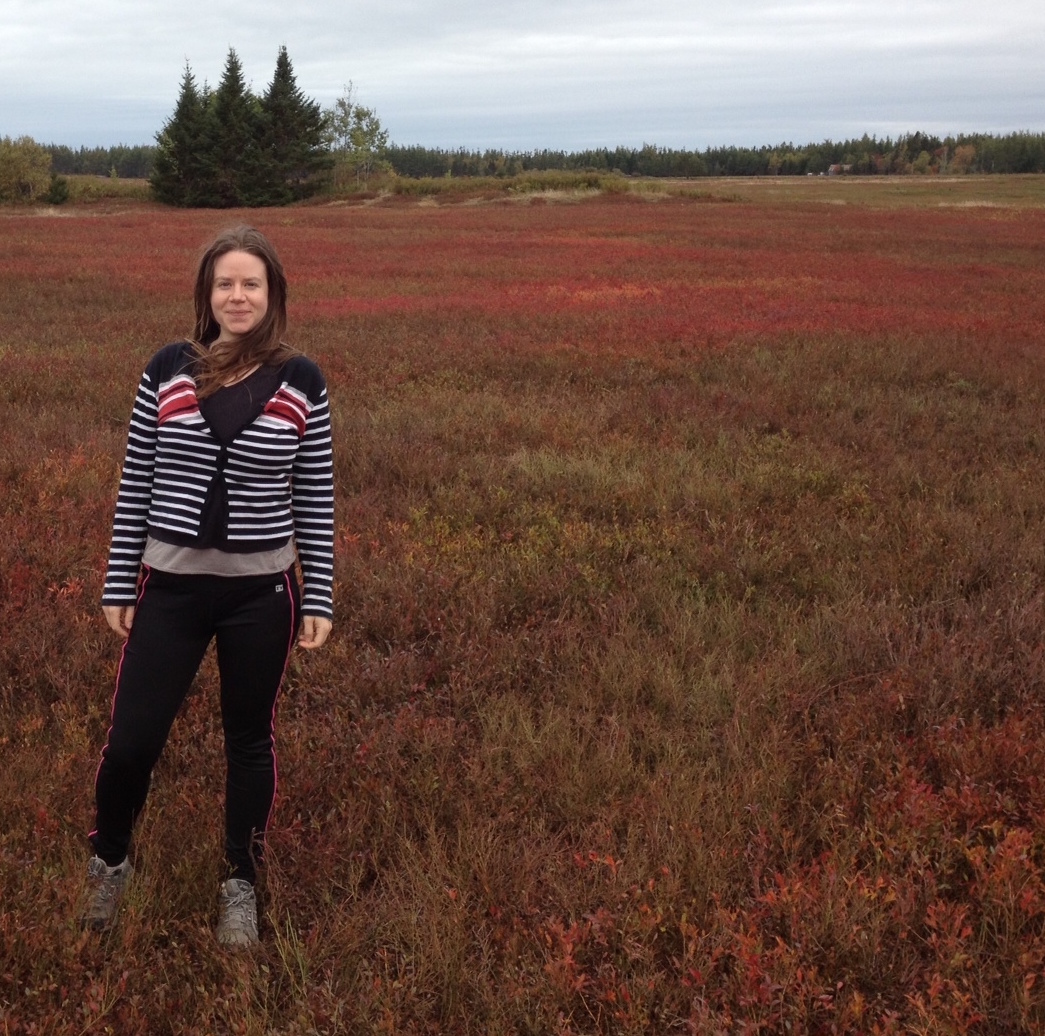 Indeed, I am interested in experiential/experimental approaches to pedagogy. I taught at the summer program of Russian at Middlebury’s Institute of International Studies in Monterey, where lessons focus on community-related topics and real-world issues, using authentic language material and resources. At Sewanee: The University of the South I teach all levels of Russian and in the Humanities Program. My other teaching areas include: contemporary Russian literature and media; realism/documentary in literature by authors from “the periphery” of East Europe and the Caucasus and by authors writing in Russia; and gender and sexuality in Russian literature with comparisons to women’s issues in North America. 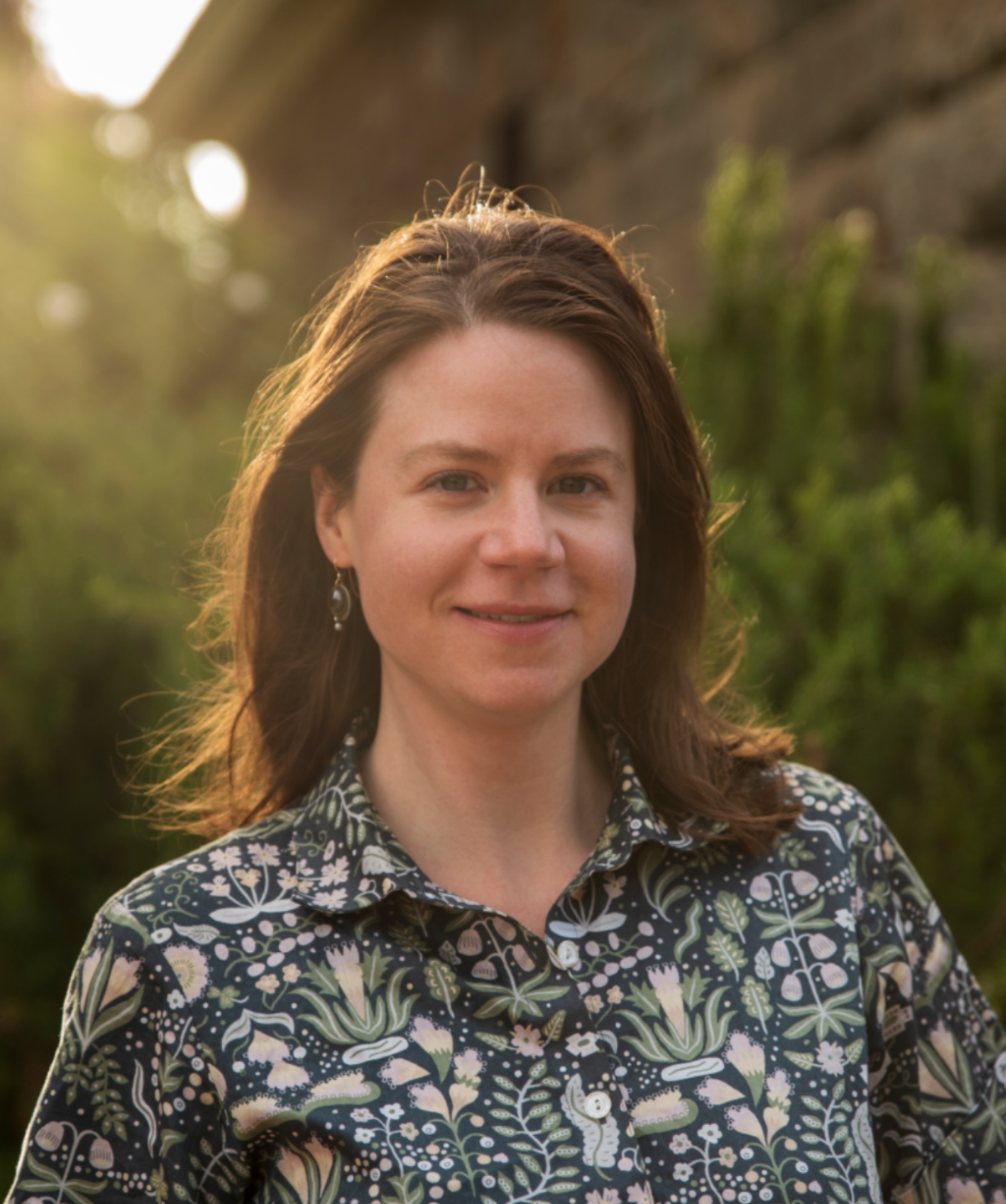 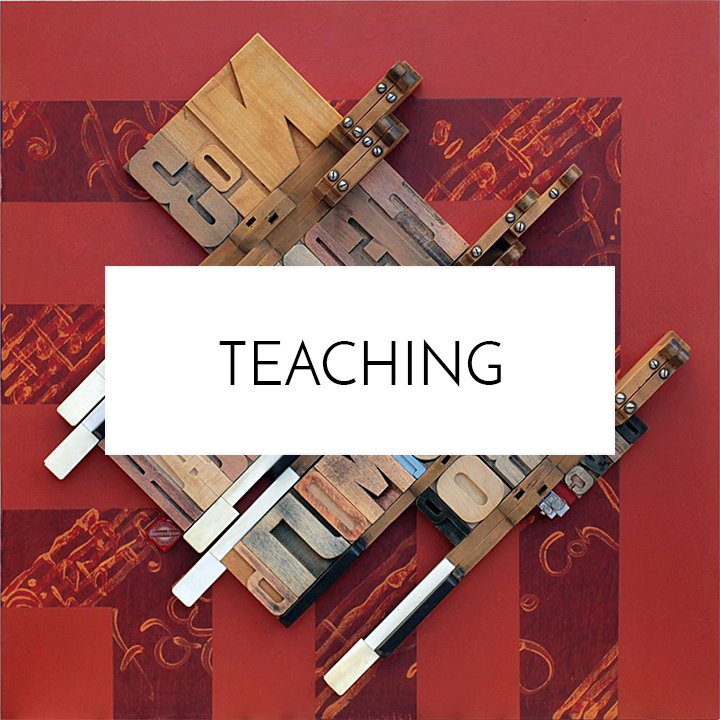 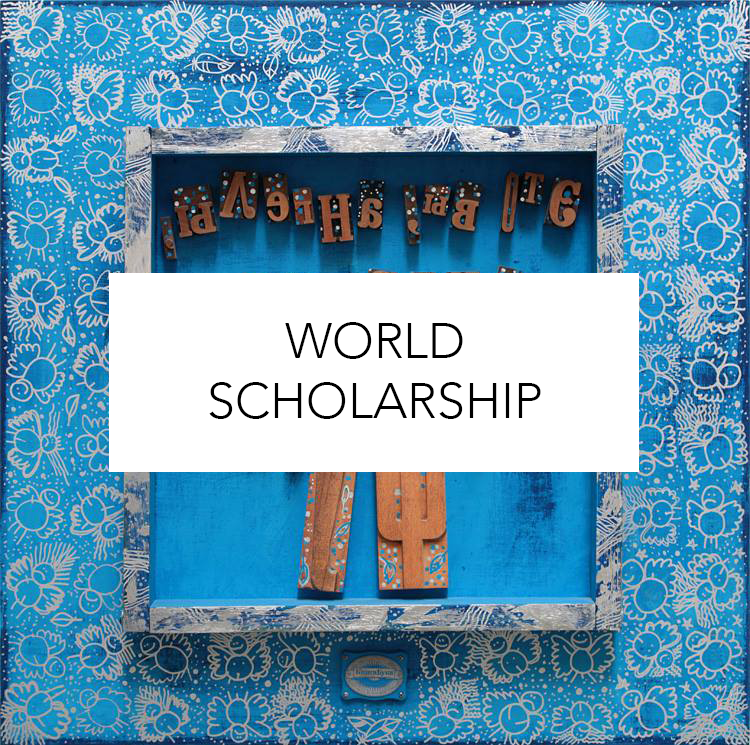 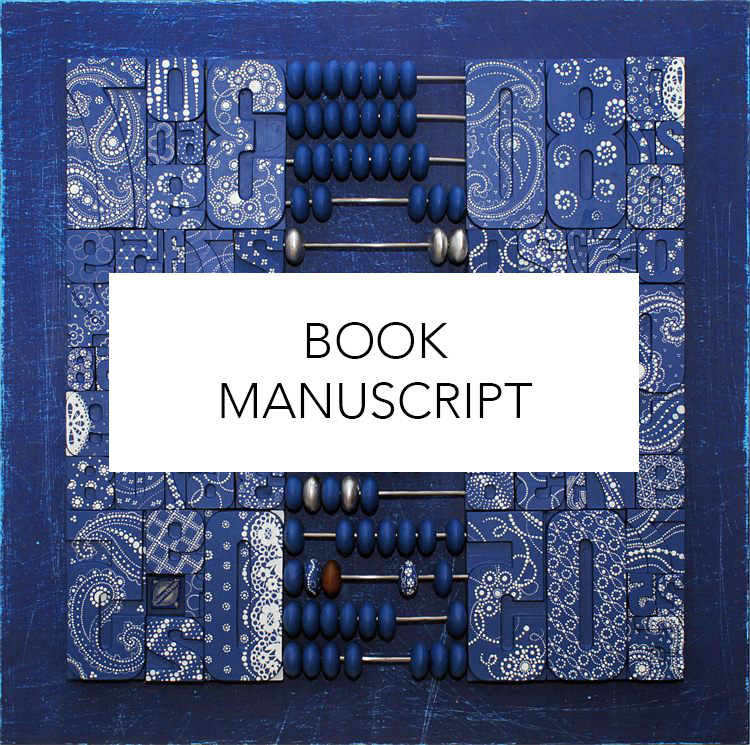 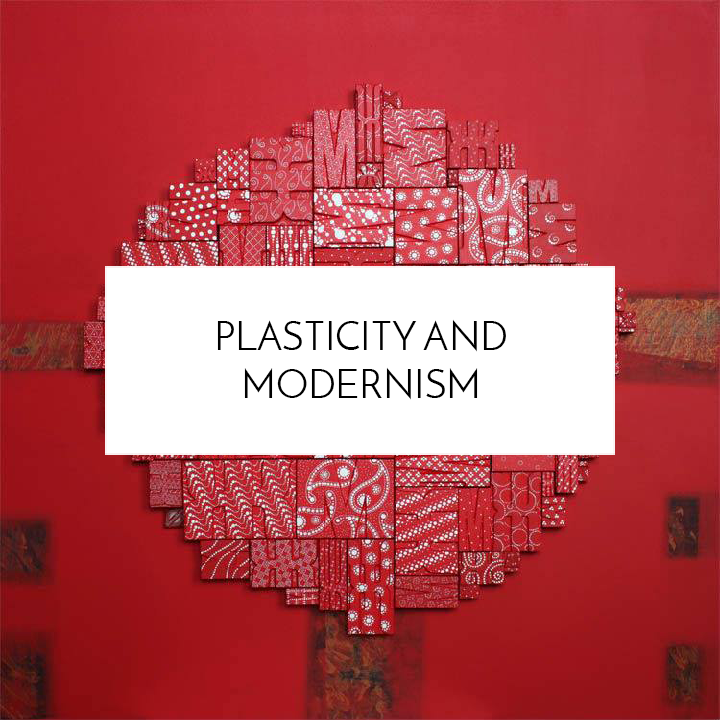